The Sydney road trip was such a delight.

S and I left mid-morning Saturday, our only aim making it to a church in the back streets of Silverwater for a dance recital which promised both Alice In Wonderland and Winnie the Pooh.

We stopped in the mountains for deli sandwiches, the counter of which was run by a woman with a single, elaborate victory roll on top of her head and a commanding understanding of who exactly would be served and in what order. 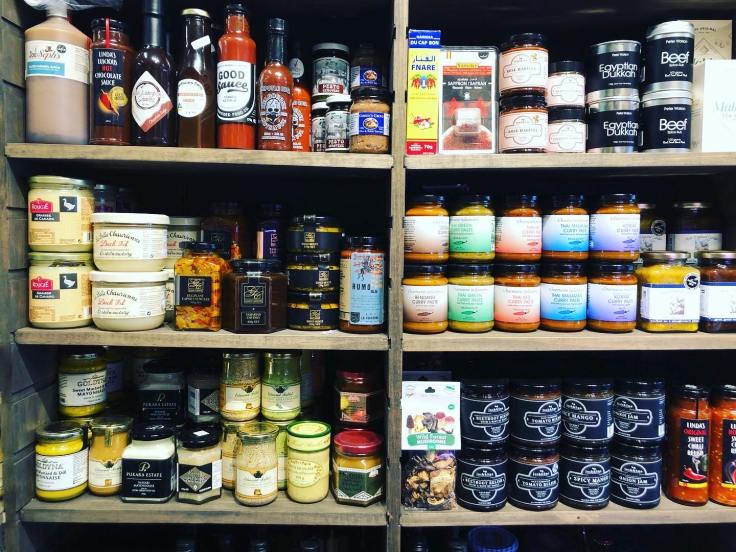 We made it to Silverwater, greeted by our startlingly tall nephew, loping down the footpath like a particularly excited puppy.

He will always be the first person I loved at first sight, a fact that didn’t appear to matter to him as he squirmed away from me while I danced in my seat to the pre-performance music. I appear to have reached the point where adoration gives way to a sense of in no way wanting anyone to associate him with the old person making a fool of themselves in public.

Thankfully his younger sister still has a few years left of unadulterated love for being looked at, spoken to, celebrated, before she too inevitably finds me so embarrassing.

L played a tap-dancing Tigger, the only problem being the very dramatic discovery she had lost a single tap shoe backstage, so she ended up being an excellent tap-dancing, jazz shoe-wearing Tigger instead.

She very gracefully accepted her post-performance gift from S, a pair of gaudy clip-on earrings, like the future Broadway star she is.

All official aunt duties complete, the rest of the weekend slipped into a haze of cocktails and some of the best food I’ve ever eaten.

We started at the The Old Clare in Chippendale, where we indulged in a cocktail called the Scarlett, the appeal of which was the tequila and cinnamon base, the pleasant surprise of which was the cherry and marshmallow garnishing.

The last time I was at The Old Clare was many years prior, the last night it was just, I guess, The Clare.

I don’t remember much of that night, except drinking a lot of wine with a lot of women in the bathrooms while we took selfies, the only evidence I have that the night actually ever happened: 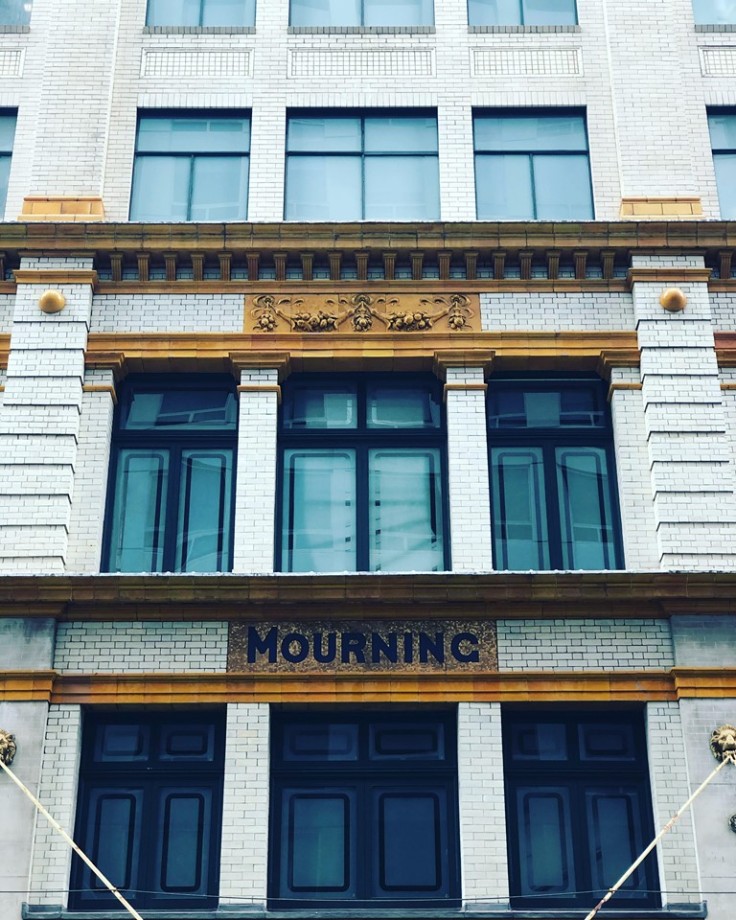 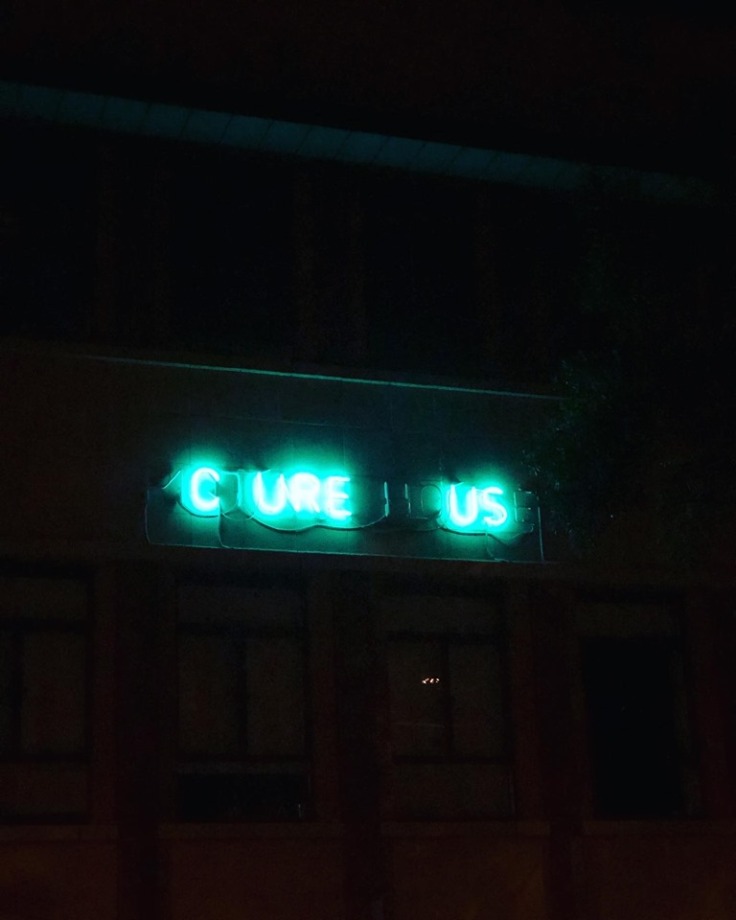 We had dinner at NOMAD in Surry Hills, which serves simple but incredible modern Middle Eastern food and cocktails named without flourish.

I partook of The Gin Drink and The Vodka Drink. 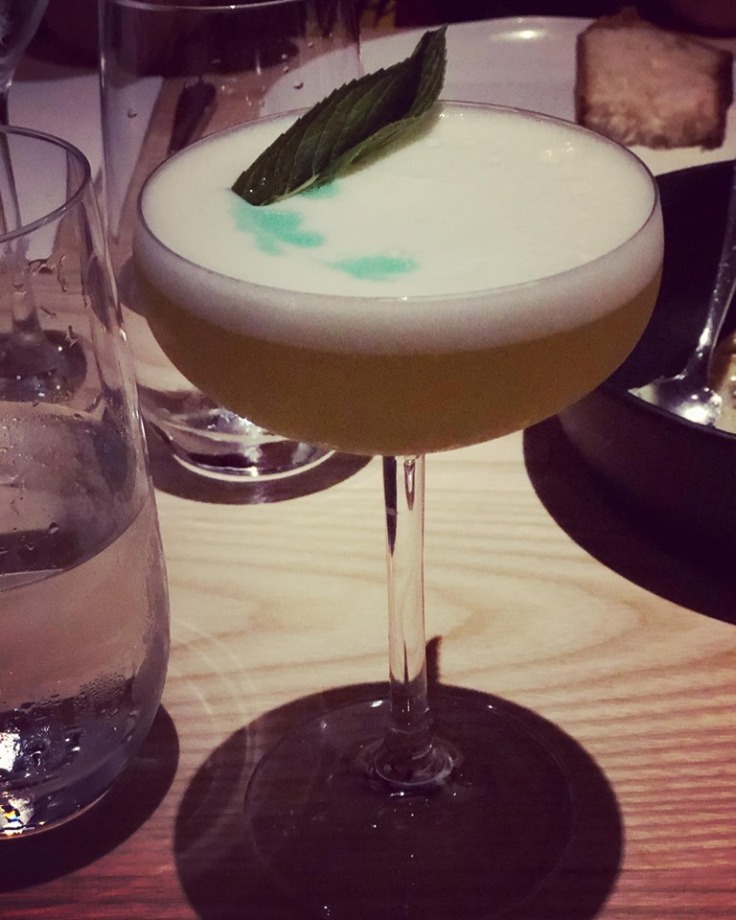 The highlights of the banquet menu for me were the fried green olives with nduja, the zucchini flowers with truffle honey and pecorino and the cauliflower with jersey yoghurt and currant escabeche.

Sunday was the main event: Helen Garner. On stage. In person.

Helen Garner, author of more sentences that have stunned me than any other writer, books with more empathy in their pages then I could ever hope to hold in my heart and the creator of the bluntest, saltiest, most perfectly constructed prose I’ve ever read.

Right there. In front of us. For one hour, during which she gave every single question an absolute considered response.

Afterwards we walked through Martin Place, earlier in the day crowded with people taking part in a religious protest, which by evening had given way to crowds looking at the incredibly large and newly erected Christmas trees.

We went to the GPO for yet more cocktails, this time an embarrassingly tall Pimms, which arrived accompanied by the surprised laughter of the tables around us, and whose straw was completely unmanageable from a sitting position.

By Monday, we were tired, looking forward to a quick visit to Newtown for brunch and a relaxed drive home.

Newtown is probably the only place in Sydney which tugs my heartstrings and gives me the smallest doubt that moving to the country was the right decision.

I miss the cold, dark terrace I lived in with some of the best housemates I ever had, the late-night restaurants and the cinema with an art-house slant. I miss all the picnics in parks and the friends living close by, sitting in their backyards with beer on hot afternoons.

There wasn’t much time to wallow in it though. About half-way home my car’s ignition coils gave up with a sigh and a shudder and I’ve spent the days since grateful for my country town mechanic who will fit me in whenever I need him, for working within walking distance of both him and home, living close enough to family to get help when I need it and seeing my two little nieces enthralled and completely taken in by the magic of Christmas tress and fairy lights.

Sydney though, I will be back and we will continue our complicated relationship another time.